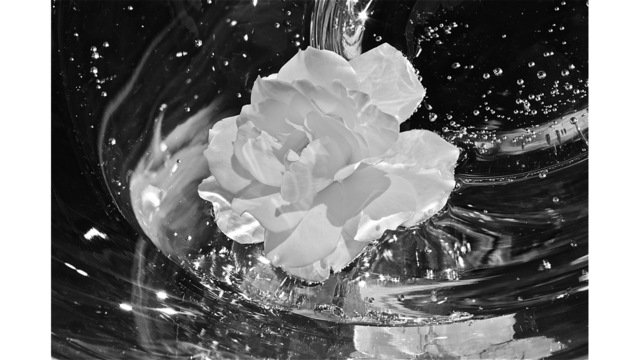 Caza Sikes welcomes the work of Louisville, Kentucky native and photo-realist painter and photographer, Madison Cawein, for his first solo exhibition with the gallery. Due to COVID-19, this exhibition will be a virtual show, with select examples hanging in the gallery for visitors to view in person.

2009 Around the World, B. Deemer Gallery, Louisville, KY One-person Show

California Institute of the Arts

2002 “Endeavors in Media and Art,” The Gallery at Actors Theatre of Louisville, Louisville, KY. catalog pg. 5

“Go See,” by Diane Heilenman, The Courier-Journal, Louisville, KY. May 19, pg. I-4 review and illustration